A Brief History of Potter Pond

The 43-acre site on which Potter Pond was built has a varied past. In the 1700’s, what is now Potter Pond and surrounding properties was the site of a farm owned by William Benjamin Wellington, a Revolutionary War hero (1747-1813). The Wellington House still exists a quarter mile from Potter Pond, on Trapelo Road in Waltham. Wellington, who fought in the battle on Lexington Green, returned from the war to farm his land. Lexington, which was originally part of Cambridge, is rich in Revolutionary War history.

In the early 20th century, the Potter family of Lexington purchased that part of the Wellington Farm that was then called the Walnut Farm, and raised pigs until the early 1960’s. At that point, the Powder Horn Golf Club, a par 3, nine-hole course designed by renowned golf course architect Geoffrey Cornish (1914-2012), opened on the Potter property, and was operated until it closed in 1979. See Potter Pond as a golf course.

In 1980, the Potter property was purchased for $1.2 million by F. William Smith and Paul W. Boyd to develop what is now Potter Pond. Bill Smith had previously developed Russell Square and East Village Square condominiums in Lexington, but condominiums were still new to Lexington, and Potter Pond faced political and design challenges.

Design challenges included the fact that one-third of the 43-acre site is taken up by marshy ponds and a steep hillside, leaving gravel hillocks and ridges as the most suitable ground for building. Another 15 acres consists of conservation land. The 100 town houses were planned in clusters to flow with the natural contours of the land. Royal Barry Wills Associates, colonial architects, designed the Potter Pond homes to blend into the neighborhood, with earth-toned plank exteriors, high-pitched roofs, center brick chimneys, and small vertical windows, in keeping with authentic colonial proportions. View some of the architectural design history of Potter Pond. The landscape has remained mostly unchanged since its use as farmland.

The development was built in three phases from 1980 through 1985, and turned over to the Potter Pond Condominium Association. By the summer of 1983, the developers had advance reservations on over half of the units to be constructed, and Potter Pond became a commercial success.

The property contains many mature specimen trees which create an attractive environment as well as a wonderful habitat for a wide variety of wildlife. The residents and trustees of Potter Pond appreciate the natural beauty of the property and are committed to preserving it. 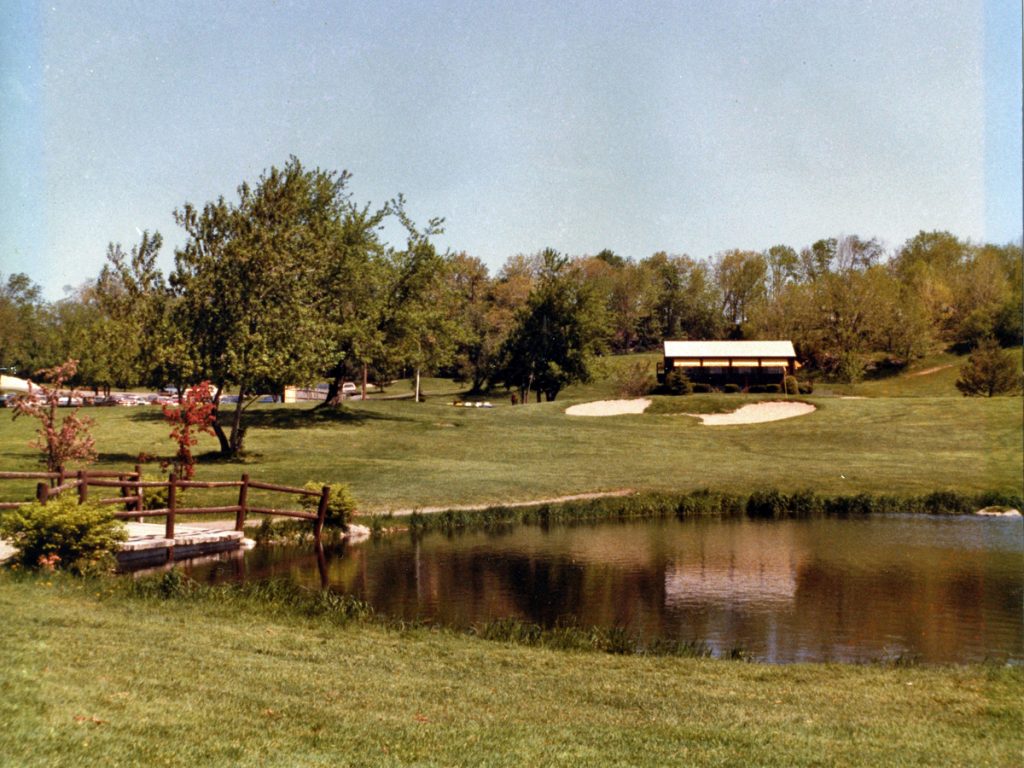